The true ‘green’-worthiness of hydrogen 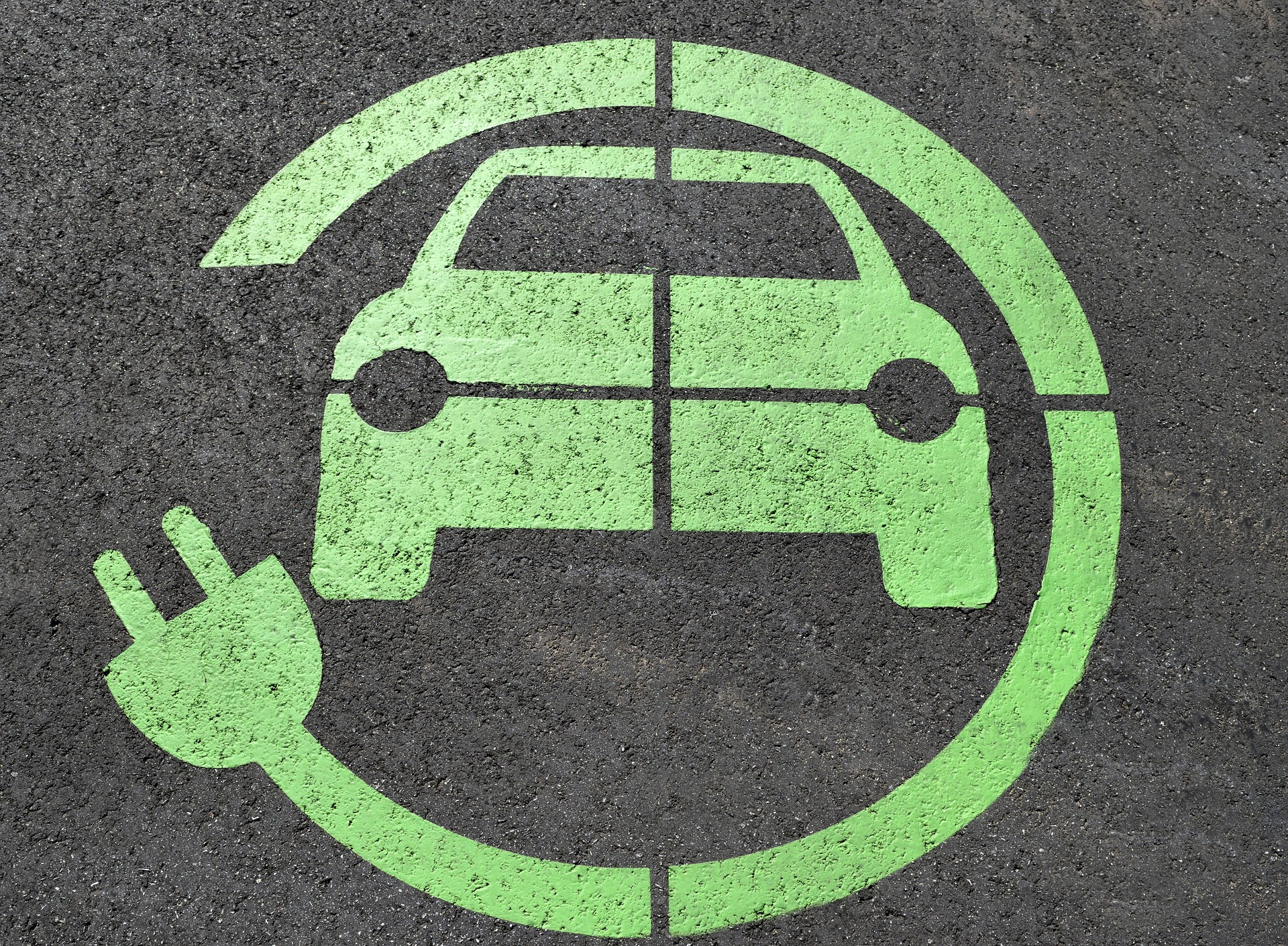 Government investments in hydrogen technologies and a raft of funding initiatives for energy efficiency and electric vehicles (EVs) aim to revolutionise our roads and environment. In fact, hydrogen vehicle developments have given hope to the idea that hydrogen will one day dominate the market. However, for now, it seems that competing battery electric vehicle (BEV) technologies have taken pole position as the technology that could remove fossil fuels from our roads, placing hydrogen on the back foot.

Hydrogen offers many benefits over BEV alternatives, including better range and consumer appeal, mainly because there are no major changes users would need to get accustomed to: vehicles can be refuelled like petrol cars but with a different kind of fuel. To power vehicles, energy-dense hydrogen is stored in a fuel cell. There, it is combined with oxygen to create power, with water and heat as by-products; i.e., no other emissions, other than water vapour.

Hydrogen’s water-only emissions may seem like a green alternative, but sustainability still poses problems. Currently almost all the hydrogen sold in the UK is produced by splitting it from natural gas, which is costly and emits carbon dioxide (CO2). Capturing that CO2 during hydrogen production then ‘burying’ it is a potential solution; unfortunately, this will also drive up costs for adopting hydrogen. The alternative entails using surplus renewable electricity to split hydrogen from water using a fuel cell, offering a cleaner yet more expensive solution.

In addition, the two main barriers to hydrogen adoption also remain – the entirely new charging infrastructure it requires and the current, high price of hydrogen vehicles.

On the other hand, BEVs offer benefits such as vehicle’s quicker starts (electric motors can deliver torque quickly, with almost instant acceleration), and the charging infrastructure is far more developed than hydrogen refuelling capabilities, with over 18,000 charging stations available right across the UK.

This in turn means that, with a robust charging infrastructure already in place, it will be wise to continue investing in EV technologies whilst driving forward with hydrogen technology.

In addition to battery technology, resistors also play an important role in EV efficiency. When an EV’s battery is full, the vehicle must rely on its mechanical friction braking system to slow the vehicle, and, at this point, it is beneficial to use a resistor to discharge the excess energy. Not only is the resistor useful in the event of an electrical fault, it also lowers servicing costs due to reduced wear on the friction, braking system.

The energy dissipated during dynamic braking into the resistor can also be used to heat the vehicle’s cabin, reducing the requirement for electrical heating, which places an extra load on the battery. Cressall produces a liquid-cooled modular resistor, the EV2, with a 25kW rating that can be mounted outside or underneath the vehicle, making it ideal for both small electric cars and larger forms of transport.

While the UK looks forward to the benefits of hydrogen, much has to be done to make it commercially viable. Meanwhile, competing technologies like BEVs can continue to drive the automotive industry’s green revolution forward.