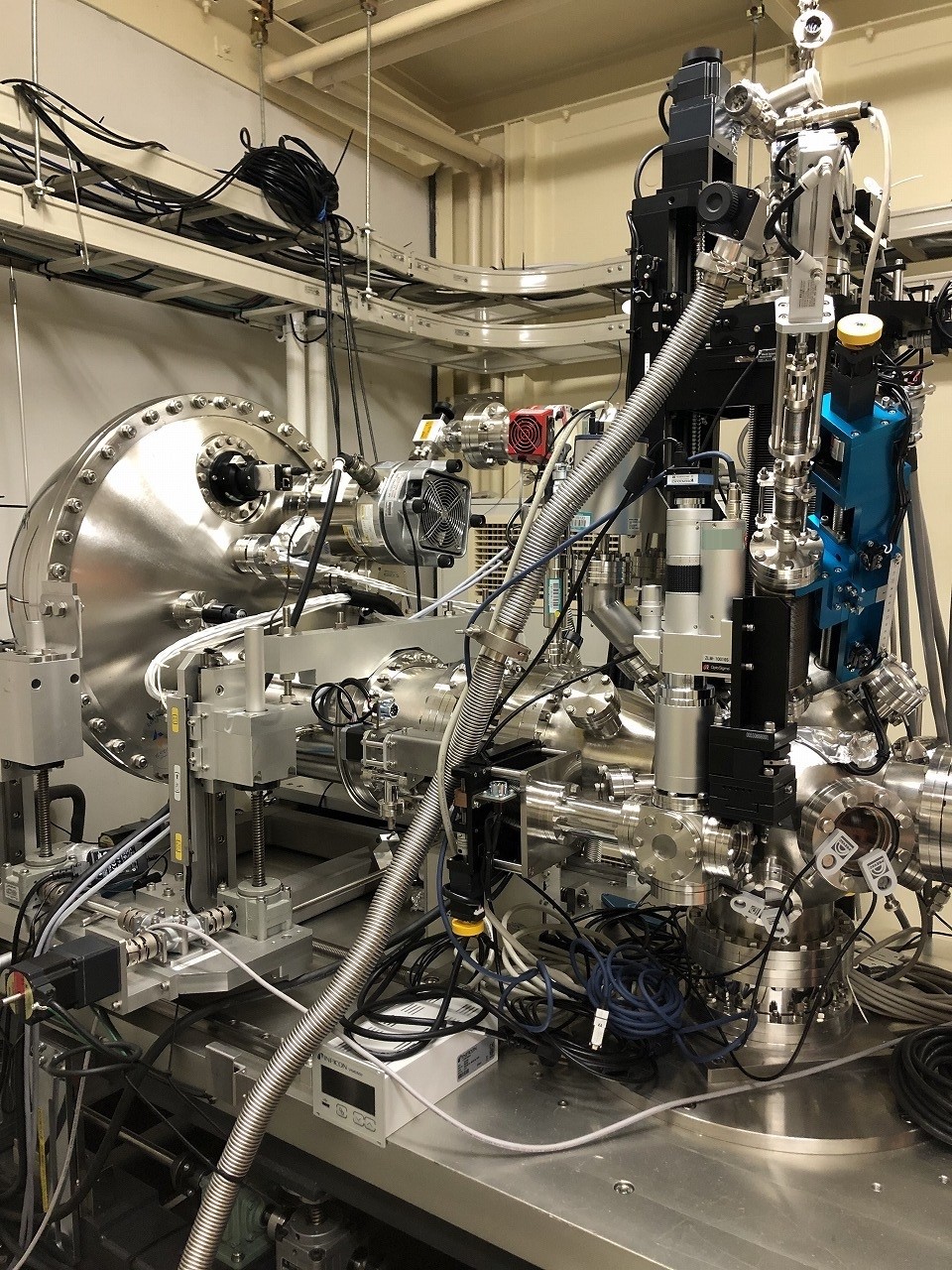 Magnesium silicide (Mg2Si) is a thermoelectric material that can convert heat into electricity. Though it is known that adding antimony impurities enhances the performance of Mg2Si, the mechanisms underlying this effect are unclear. Now, scientists from Japan shed light on the effects of these impurities at the atomic level, taking us closer to arriving at a practical way of efficiently harvesting waste heat from cars and thermal power plants to produce clean energy.

In the search for solutions to ever-worsening environmental problems, such as the depletion of fossil fuels and climate change, many have turned to the potential of thermoelectric materials to generate power. These materials exhibit what is known as the thermoelectric effect, which creates a voltage difference when there is a temperature gradient between the material’s sides. This phenomenon can be exploited to produce electricity using the enormous amount of waste heat that human activity generates, such as that from automobiles and thermal power plants, thereby providing an eco-friendly alternative to satisfy our energy needs.

Magnesium silicide (Mg2Si) is a particularly promising thermoelectric material with a high “figure of merit” (ZT)—a measure of its conversion performance. Though scientists previously noted that doping Mg2Si with a small amount of impurities improves its ZT by increasing its electrical conductivity and reducing its thermal conductivity, the underlying mechanisms behind these changes were unknown—until now.

Scientists from Tokyo University of Science (TUS), the Japan Synchrotron Radiation Research Institute (JASRI), and Shimane University, Japan, teamed up to uncover the mysteries behind the improved performance of Mg2Si doped with antimony (Sb). Dr Masato Kotsugi from TUS, who is corresponding author of the study, explains their motivation: “Although it has been found that Sb impurities increase the ZT of Mg2Si, the resulting changes in the local structure and electronic states that cause this effect have not been elucidated experimentally. This information is critical to understanding the mechanisms behind thermoelectric performance and improving the next generation of thermoelectric materials.”

But how could they analyze the effects of Sb impurities on Mg2Si at the atomic level? The answer lies in extended X-ray absorption fine structure (EXAFS) analysis and hard X-ray photoelectron spectroscopy (HAXPES), as Dr Masato Kotsugi and Mr Tomoyuki Kadono, who is first author of the study, explain: “EXAFS allows us to identify the local structure around an excited atom and has strong sensitivity toward dilute elements (impurities) in the material, which can be precisely identified through fluorescence measurements. On the other hand, HAXPES lets us directly investigate electronic states deep within the bulk of the material without unwanted influence from surface oxidation.” Such powerful techniques, however, are not performed using run-of-the-mill equipment. The experiments were conducted at SPring-8, one of the world’s most important large X-ray synchrotron radiation facilities, with the help of Dr Akira Yasui and Dr Kiyofumi Nitta from JASRI.

The scientists found that Sb atoms take the place of Si atoms in the Mg2Si crystal lattice and introduce a slight distortion in the interatomic distances. This could promote a phenomenon called phonon scattering, which reduces the thermal conductivity of the material and in turn increases its ZT. Moreover, because Sb atoms contain one more valence electron than Si, they effectively provide additional charge carriers that bridge the gap between the valence and conduction bands; in other words, Sb impurities unlock energy states that ease the energy jump required by electrons to circulate. As a result, the electrical conductivity of doped Mg2Si increases, and so does its ZT.

The distortion in the Mg2Si microstructure when doped with Sb; Photo courtesy: Dr Kotsugi

This study has greatly deepened our understanding of doping in thermoelectric materials, and the results should serve as a guide for innovative materials engineering. Dr Tsutomu Iida, lead scientist in the study, says: “In my vision of the future, waste heat from cars is effectively converted into electricity to power an environment-friendly society.” Fortunately, we might just be one step closer to fulfilling this dream.