Q&A with Sophie Charpentier, the Graphene Flagship Business Developer for Electronics, who predicts the functionalities of the future smartphones 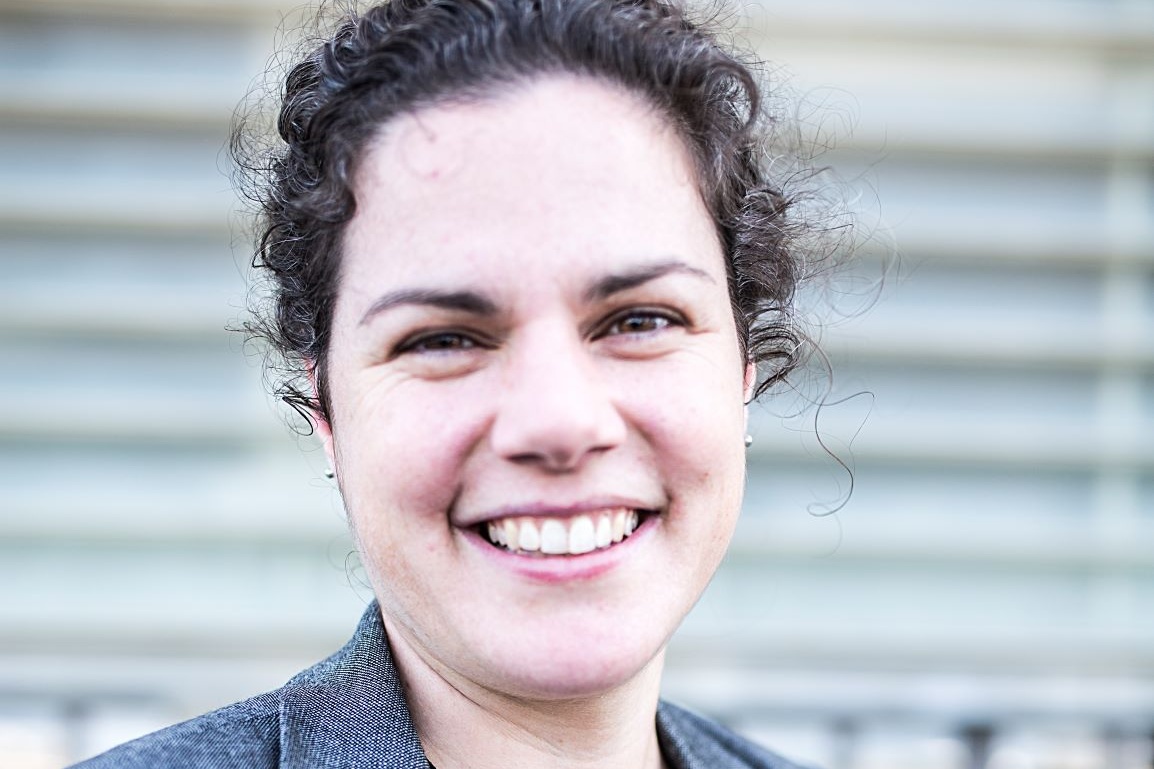 Q:        How do you see the mobile phone changing in the near future?

A:        Remember predictive texting? It was a huge improvement from the multi-tap approach. Mobile phones have come a long way since then and advancements in the industry are not slowing down.

Some say we have already witnessed the fastest rate of change in mobile devices, but, arguably, the best is yet to come. While today’s smartphones boast highly responsive touch displays, and high-definition cameras and facial recognition, there is plenty of room for further improvement.

With conversational interfaces such as Google Assistant and Amazon’s Alexa, spoken instruction is changing the way people use their devices. But perhaps the next step is mind control. Before ceasing its activities, Facebook Building 8 division was developing technology that enables people to communicate with their devices through their minds, at a speed of 100 words per minute. This is roughly five times faster compared to typing on a touch display. Without using touch or voice, this kind of technology could allow users to simply think what they want the phone to do – from opening an app to playing video or sending a message.

Considering interfaces like these, the future smartphone model will look vastly different. Wearables and vision overlays could play are greater role; through futuristic glasses, contact lenses and headsets, augmented reality (AR) technology will allow users to control all functions with their eyes and minds.

Q:        How will these technology-laden devices be powered?

A:        Battery life is one area of mobile phones that seems to have taken a backward step, especially now that function-packed phones require more power. The days of charging a Nokia 3310 on a weekly basis are long gone, with phones today working harder than ever before. With continuous use, the average phone lasts just about ten hours and takes around two hours to fully charge.

What if you could charge a battery in five minutes, though? Graphene Flagship partners Thales and M-SOLV, together with researchers from IIT, Italy, are currently making this a reality with graphene. The highly conductive properties of graphene have enabled the companies to develop high-power supercapacitors. Primarily these will be used in the aeronautical and space sector, providing energy storage with high speed charge-and-discharge cycles. As devices charge much faster than conventional batteries, this could benefit the mobile phone industry too, enabling to fully charge smartphones in mere minutes.

In the future, phones could also be charged over the air. This is a step up from wireless charging pads, with a company called Energous developing the technology. If a phone is within three feet of a transmitter, it will start charging automatically. As the technology improves and charging distances extend, phones may be kept constantly charged without wires or sockets.

Phone case technology is also complementing these efforts. The NanoCase for the latest iPhone contains a graphene panel that quickly dissipates the phone’s excess heat, which, the developers claim, extends battery life by up to 20%.

Also, some manufacturers use these heat-dissipating properties in phones as part of super-cooling systems.

Q:        How is the vision aspect of the mobile phone likely to change?

A:        Imagine being in a supermarket, holding up your camera and establishing which fruit is the freshest. Or, in a more extreme example, the camera could be used for driving in dangerously dense fog by providing augmented outlines of road users and obstacles on the windscreen. This idea is well on its way to becoming a reality.

A new spectroscopy device is opening the door for regular people to use technology that was once only available in laboratories. Developed by Graphene Flagship Partner ICFO, Spain, this device is built into a smartphone camera, enabling it to see better than the human eye. The device could be used to identify everything, even counterfeit drugs and harmful substances, within seconds.

The spectrometer is enabled by graphene, a recurring material in several mobile research projects.

A:        We can’t mention future phones without mentioning future mobile networks. Compared to today’s networks, which primarily use 4G and 3G technology, 5G is set to be far faster and more reliable, with greater capacity and lower response times. And, 6G is already in development.