Q&A with Martin Frederiksen, Recab, and Christian Eder, Congatec, and about the impact of the new COM HPC standard 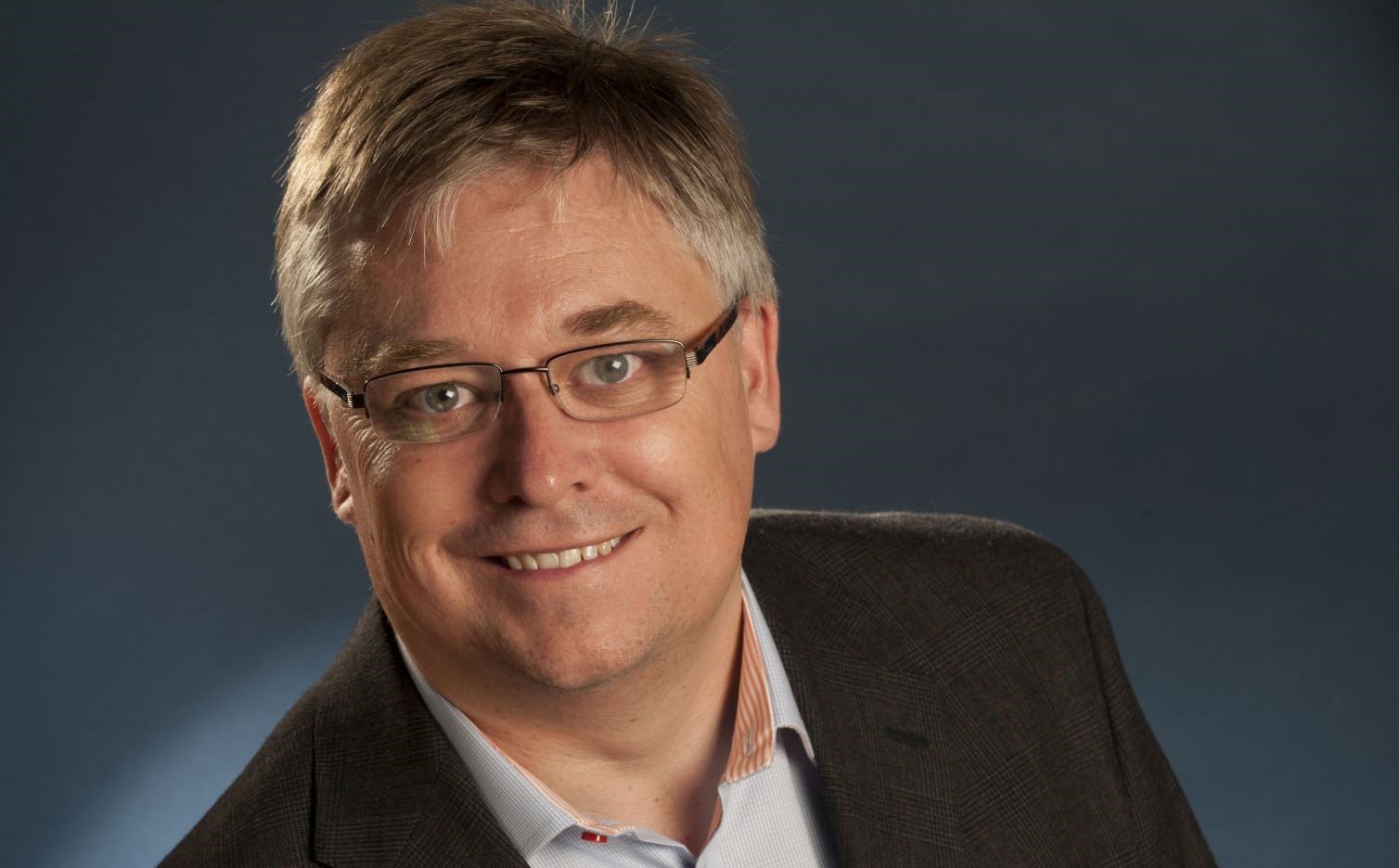 COM-HPC is the soon-to-be-released PICMG standard for high-performance Computer-on-Modules (COMs). The pinout and majority of the functionality were recently officially approved, with the physical footprints and the pinout approved in November 2019, which allows companies involved in the definition of the specification to introduce their first products shortly after the standard’s official ratification. The final PICMG ratification of the COM-HPC specification is scheduled for this autumn.

“As a result of the digital transformation, demand for embedded computers to provide high-speed performance is growing. To serve the new class of embedded edge servers, scaleability must be limitless. With its 440 pins, COM Express does not have enough interfaces for powerful edge servers. The performance of the COM Express connector is also slowly approaching its limits. While COM Express can easily handle the 8GHz clock speed and 8Gbit/s throughput of PCIe Gen 3, the verdict is still out regarding whether the connector meets certain technological advances such as PCIe Gen 4,” states PICMG in response to why there’s a need for a new specification to complement COM Express.

We are now already seeing the first commercial products based on COM-HPC.

Q: Can you specify the differences between COM-HPC and COM Express?

A – Eder: The new COM-HPC computer-on-module systems offer considerably higher transmission performance, more high-speed interfaces and much faster network connection, among other benefits. This is because the new module has been redesigned and made more powerful. The COM-HPC specification provides 800 pins, doubling the maximum number of PCIe lanes from 32 for COM Express Type 7 to 64 for COM-HPC/Server. COM Express supports a maximum of PCIe Gen 3.0 with 8Gb/s per lane, whereas a COM-HPC module achieves up to 32Gb/s per lane via PCIe-5.0, four times the data rate of COM Express.

Q: In terms of Ethernet connectivity, what performance enhancements will COM-HPC modules offer?

A – Eder: “The enormous speed increase has an immense effect on the connectivity performance. Current COM Express modules (Type 7) at edge server level offer a maximum of 10 Gb Ethernet per signal pair. COM-HPC, on the other hand, specifies 25 Gb Ethernet, and more.

With up to eight network connections, it then becomes possible to achieve transfer rates of 100Gbit/s, and theoretically even 200Gbit/s. Such rates are needed in the first instance for high-performance edge server solutions at the edge of telecom networks. Here, fast up, down and crosslinks in all directions must be established: i.e. north in the direction of the central cloud; east and west in the direction of neighbouring edge fogs; and also south in the direction of industry 4.0 controls at process level.

Q:  Are COM-HPC modules likely to replace the COM Express ones?

A – Eder: The COM-HPC standard will by no means replace the current COM Express standard. Instead, both specifications are likely to exist in parallel for many years to come, depending on the field of application and its requirements.

What we will see is COM-HPC modules being used in particularly performance-hungry applications, for instance to embed artificial intelligence with deep learning in systems, or even to implement tactile Internet at the edge server level.

Q: Where will the greatest design challenges be in adopting COM-HPC modules?

A – Frederiksen: The higher data transfer speed of up to 100Gbit/s and 65 PCIe lanes means that the baseboard design becomes really tricky; careful routing and the right equipment will be required to ensure good signal integrity. In addition, these signals will not travel as far as previous versions.

There are ways to mitigate this: PCIe Retimer chips can extend signal strength if the trace length requirements are long, or the PCB material can be carefully selected. For many years, the base material of the PCB has been FR-4, which has been sufficient for the data transmission required for COM Express modules with PCIe-3.0. With COM-HPC, achieving the best performance will require changing to a base material with lower transmission loss, such as Megtron-4 laminates, for example.

Another big challenge using COM-HPC modules will be thermal design. These systems will feature processors operating in excess of 100W in a compact footprint, so an effective means of cooling these processors will be imperative to minimise the risk of overheating and component degradation within embedded systems.

Q: Should designers, then, expect significant changes to board design?

A – Frederiksen: Adaptations to baseboard design will certainly pay off in the boundless system potential of the standard. Bringing high-performance computing out of the server room and into the embedded market will open up new opportunities in areas such as artificial intelligence, 5G networking and machine vision. For example, the capacity for high data throughput and low latency will benefit applications such as 3D imaging in medical equipment and 3D mapping of land for rail infrastructure and the seabed. Overall, this means a new generation of embedded computing applications for a wide range of vertical markets, such as telecommunications.

In particular, telecoms and broadcasting were the first areas to quickly adopt COM Express Type 7, where there’s the need for 24/7 operation, high data throughput and low latency. The COM-HPC will be used where you cannot use a temperature-cooled data centre, such as edge cloud applications.

Faster telecommunications in transport will also need these modules. In this sector, this will allow closer to real-time communication of data between on-board or remote embedded systems and centralised, manned computers.

Q: What module classes are planned for COM-HPC?

COM-HPC/Server modules are tailored for use in edge server environments and require the largest possible memory capacity, a particularly powerful network connection and the option to provide many cores for consolidating high workloads. These Server-on-Modules will host the mentioned eight DIMM sockets on a 200x160mm footprint, while the smaller 160x160mm server modules will integrate up to four DIMM sockets.

The COM-HPC/Client modules have a slightly more compact design, are also planned in two footprint variants — 120x120mm and 160x120mm — and are designed for use in high-end embedded computing applications. Unlike the server modules, they provide a maximum of 2x GbE interfaces (via NBASE-T) for Ethernet connection. In addition, COM-HPC/Client modules integrate video interfaces such as DDI and eDP/MIPI-DSI, which – in contrast to COM-HPC/Server modules – can be used to control up to four independent high-resolution displays.