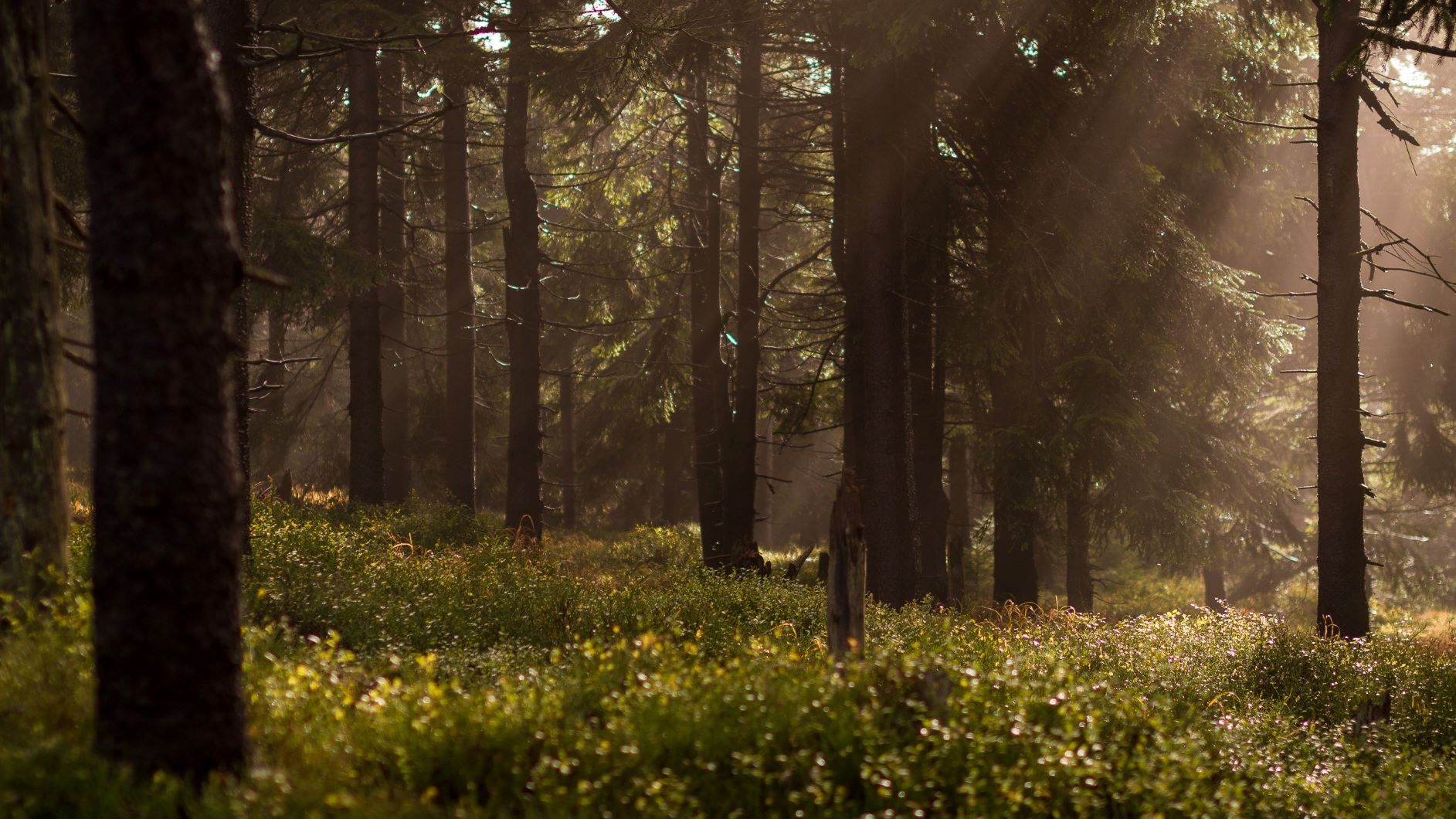 “World leaders must look towards drone technology as a solution, not a problem, when attempting to solve the decline of the world’s forests as governments are forced to act over climate change before it is too late”.

This announcement, from Robert Garbett, Founder and Chief Executive of Drone Major Group, the world’s leading global Drone and Counter Drone consultancy, comes on the 100th anniversary of the Forestry Commission which has spearheaded the expansion of Britain’s forests and woodland since its foundation in 1919. It also coincides with widespread protests across London by climate change activists who are bringing parts of the city to a standstill over the issue.

Robert Garbett states that “forests have a huge impact on climate change, and organisations such as the Forestry Commission have been fundamental to the preservation of forests and woodland in Britain. However, this is clearly now a global problem with one quarter of harmful carbon emissions in the world’s atmosphere coming directly from the forestry, agriculture and land-use industries. I believe we now have a moral responsibility to fight deforestation head-on and new drone technology provides a cost-effective means of helping governments across the world to properly manage forests, survey the extent of the damage and plan for replanting.

“Drone technology has now advanced to the point that UAS (Unmanned Aircraft Systems) or UGVs (Unmanned Ground Vehicles) equipped with remote sensors, such as infrared and LiDAR, and AI software can not only count, but also analyse and compile data profiles on large forested areas from above and below. LiDAR technology has become so advanced that it is now able to navigate even above the canopy of forests, while still keeping count of the individual trees below and measuring height and girth which is an invaluable resource for foresters and researchers alike.

“UAS and UGV technology can also be integrated into hybrid systems that utilise ground and aerial capabilities within one drone. I am now increasingly advising clients that hybrid drone technology is the next step in the drone revolution, particularly as data collected from such systems can be easily converted into sensible, trackable measurements that would allow the likes of foresters and researchers to monitor woodland changes with unparalleled accuracy.

“Drones are far more efficient and cost effective when compared with traditional methods of data collection, surveying and mapping such as via helicopters and light aircraft or through the deployment of researchers on the ground. This is not to mention the fact that drones are able to reach places that are dangerous or impossible for humans to safely navigate.

“At a time when school children across the world have been walking out of classrooms in their hundreds of thousands to force governments to act on climate change, it falls on world leaders to place their trust in new technology to secure the health and prosperity of our forests. Building on the successes of the Forestry Commission over the last century, new drone technology can protect forests for 100 years and more provided it is given the backing its potential deserves.”