Most process manufacturers preparing for growth despite challenging market conditions 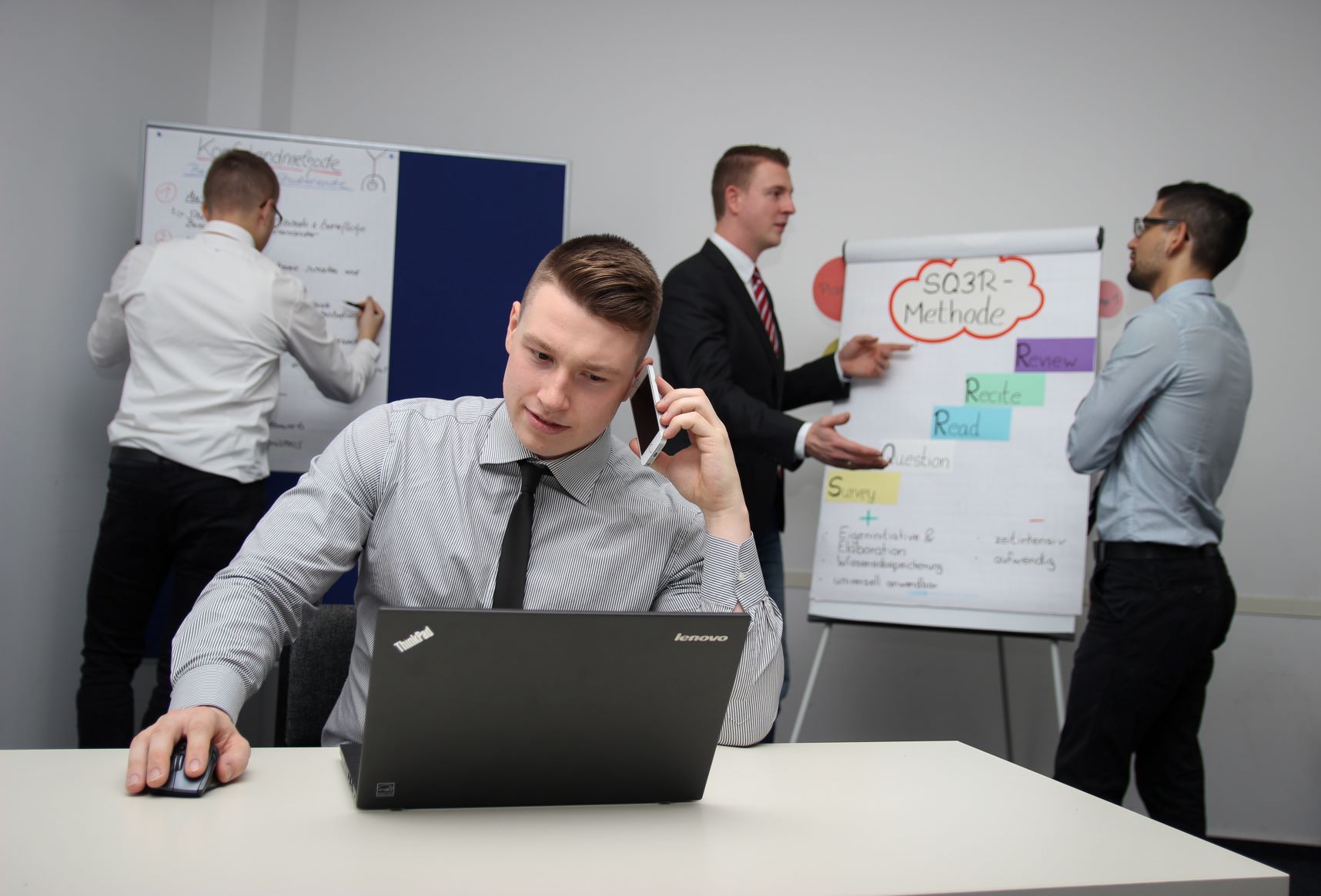 Despite those challenges, however, that same number (82%) are confident their UK home-grown industry will be considered a world leader by 2025, and an overwhelming 99% of all process manufacturers who took part in the research in the UK, US and Canada saying they are preparing for growth, suggesting a can-do attitude on both sides of the Atlantic.

“Contrary to prevailing sentiments about the decline of manufacturing in the UK, our research reveals attitudes are anything but downbeat,” said Sabby Gill, Managing Director UK & Ireland, Sage. “With the Fourth Industrial Revolution gathering pace, we see an industry taking the initiative to equip itself with the technologies and skills it needs to succeed. Half of UK manufacturers, for example, say uncertainty around Brexit is making them more likely to invest in technology as they prepare for possible changes.

“In an increasingly digitised world, and with political and economic uncertainty a daily reality, manufacturers that prioritise digital transformation have the best chance of maintaining growth and riding the wave to success,” he added.

The report, entitled ‘Riding the wave of uncertainty: How process manufacturers are planning for a brighter future in 2019’, provides a detailed picture of a sector poised for change in areas of technology, services, skills and, in the UK particularly, where goods and materials are sourced.

The importance of Brand Britain

Driven by uncertainties around importing and exporting, 54% of UK manufacturers said they see a bigger opportunity in providing local sourced goods regardless of price, rather than cheaper items irrespective of origin. This trend towards onshoring is driven not just by the impact home-grown goods can have on the brand and the value customers place on ‘Brand Britain’, but also ties in with concerns around risk, and the importance process manufacturers place on the traceability of raw materials.

Product traceability is seen as more than just a trend. According to Maggie Slowik, Senior Research Analyst, Manufacturing Insights, IDC, who contributed to the report: “As manufacturers move closer to the final customer, their accountability for quality increases as well. This requires the ability to access the complete product history, including handling and production steps.” The research reveals 90% of all participants said they see a lack of traceability as a risk, both to brand value (55%) and, more seriously, to human life (36%). Having the right tools and systems in place gives them security in ensuring a healthy brand, customers and profits.

Increasing the bottom line though technology

Long-term, UK process manufacturers’ top priority is enhancing profitability. For the majority (61%), that means investing in technology to drive greater productivity, followed by plans to expand into new markets and improve customer service (56%). The importance placed on technology is also reflected on the factory floor – with the majority (52%) seeing data-driven production as a key trend changing the sector right now, and a similar number (54%) believing that emerging technologies like robotics, IoT and automation will have the greatest impact on their business over the next five years. The research shows the key benefits include reduced operational costs (29%), followed by increased visibility/traceability across the supply chain and enabling automation of repetitive tasks (both 27%).

The sentiment around the importance of technology is also reflected in the skills being sought out – two fifths (39%) believe proficiency in data science and computer science will be critical if UK manufacturing is to remain competitive, compared to advanced critical and creative thinking skills (25%) and proficiency in engineering at just 18%. The report highlights that with the potential knock-on effect of regulatory changes around immigration, many process manufacturers will need to look at changing their recruitment strategies, including finding people from outside traditional talent pools.