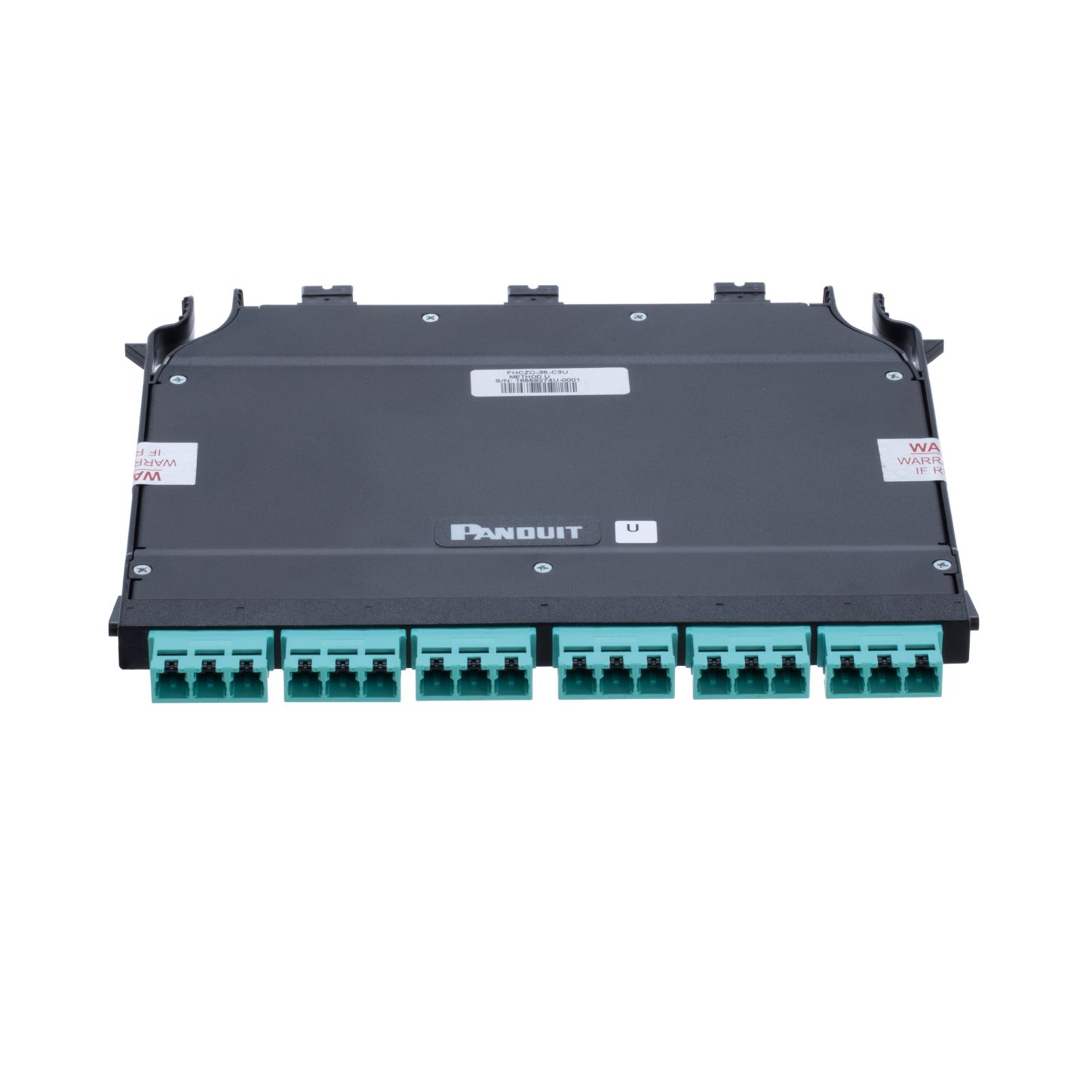 Connectors are an essential component in any electronic and electrical equipment. The connector designers and standard bodies that support the development of the communications industry are crucial in the expansion of high-speed data systems to meet the latest and next connectivity requirements of high-performance compute.

As network bandwidth doubles every 18 months (Edholdm’s law), provisions have to be made to distribute this additional workload. Whereas previously, 10Gb or 40Gb backbones were sufficient for all but the highest performance compute, many networks are now hosted on a minimum of 100Gb, or even 400Gb. This growth in data complexity and speed will soon witness 800Gb technology being installed to support the platforms for the latest artificial intelligence, machine learning and other data-hungry applications.

As the transition to 400Gb backbones occur, and the port densities across racks in data centres and enterprise technology spaces increases, the new connector specification was already in development and with the standards committees. The CS connector specification is supported by the CS Consortium, a group of the leading fibre connectivity manufacturers, formed to promote the use of the new 400Gb fibre-optic connector.

The CS Connector increases the number of duplex optical links available by approximately 40% per rack unit (RU) designation. It has been designed to allow two duplex connectors in both 400G transceiver form factors, QSFP-DD and OSFP. The fibre connector was not only designed to offer high density, but also low insertion and high return loss, comparable with LC connectors. The CS interface was developed as a key part of the industry’s effort to enable higher density high-speed solutions.

The QSDP-DD and OSFP MSA (multi-source agreement) specifications defines a new cage/connector system with an additional row of contacts providing an eight-lane electrical interface, while still maintaining backwards compatibility with today’s four-channel QSFP28 modules (via an adapter for OSFP).

Applications for the CS interface include in patch cables, and cassette and breakout setups for single and multimode fibre types.

Doubling down on density

Complex applications are driving the requirement to push higher data density to the rack, and dense compute technologies need close proximity to optimise workflows. Critical assets need to be physically located where space is at an increased premium or simply not available. Based on the size of a traditional connector systems, Panduit’s CS connector provides 50% greater port density per RU, used in Panduit’s HD Flex cabling system, and double the density in QSFP-DD and OSFP transceiver compared with LC connector solutions.

Much of the need for a new type connector is due to the continued search for higher density in today’s modern data-centre applications. The smaller width of a CS adapter allows an increased quantity of connectors in the same RU footprint. Its decreased height allows for additional vertical space between adapters and enables increased physical access to the adapter release mechanism – normally an issue with highly-dense LC duplex patch fields. For example, a 1 RU enclosure with duplex LC cassettes will max out at 144 fibres, whereas the same enclosure can accept up to 216 fibres (using 36-fibre, 18-port, double-width CS cassettes), or 192 fibres (using 16-fibre, 8-port standard width CS cassettes).

The CS connector is set to become an increasingly popular choice following its adoption within QSFP and QSFP MSA backing by the Consortium for On-Board Optics (COBO), and more recent progression as a new TIA connector standard – TIA 604-19/FOCIS-19, where CS is reference as the SEN connector.

Panduit is a founding member of the CS Consortium, which is a vendor neutral organisation dedicated to educating end users and design consultants on the technical merits of the CS fibre connector solution.