Graphene: past and future 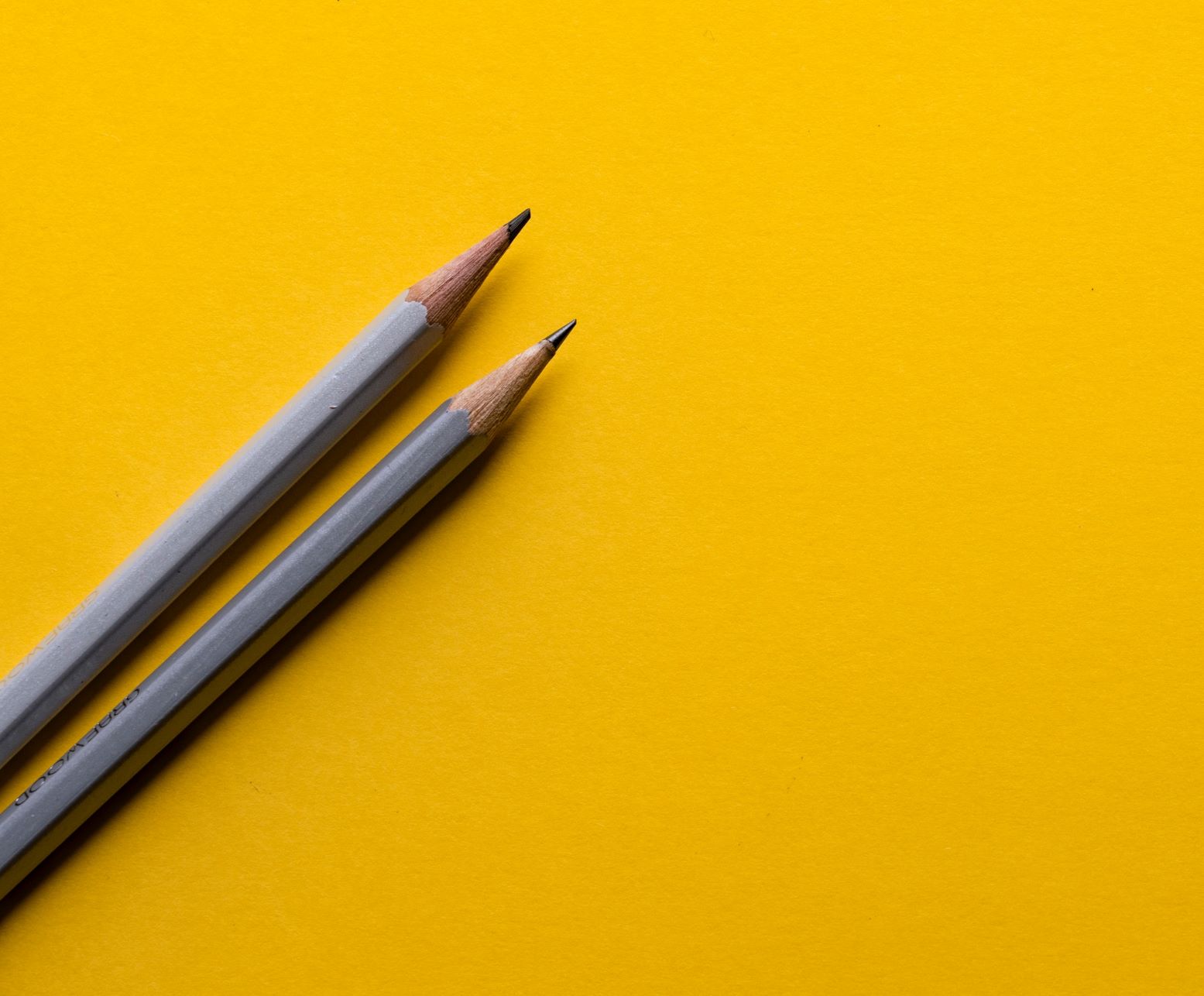 Graphene is not a young material: its Noble Prize was awarded in 2010 and the first pioneering firms were established before that, around 2006, making graphene commercially-available for over a decade to date.

Graphene is becoming increasingly found in volume applications as it becomes affordable. But, it’s transition to what it is today has not been without challenges.

The Different Phases of Graphene

Phase 1: At this stage, when the first graphene firms were established, graphene was still mostly hype. There was a lot of fund-raising and securing long-term grants. In this phase, first rounds of major investments were committed, first small-sized production facilities set up, and many performance demonstrators and claims made.

Phase 2: In this phase, the number of graphene companies mushroomed. The hype surrounding graphene and the investment commitment seen at that stage, particularly large-scale research investments, signalled that the market was establishing. Most companies sold small volumes of high-priced graphene for research purposes. Small and large equipment suppliers alike did well then. Some attempted to move beyond performance demonstration, seeking to engage in proper qualification processes. However, their efforts were hampered by the confusion that reigned among end users as to what graphene was and could do. At this time, many firms were chasing every possible lead in diverse, unrelated industries all around the world. They lacked focus and did not efficiently allocate their limited resources.

Phase 3: In this phase, some companies took a leap into darkness, seeking to overcome that classic chicken-and-egg conundrum by finally investing in large-capacity graphene production. The number of companies involved in graphene continued to increase, albeit at a slower rate, but there were those who struggled and exited in silence. By this time, suppliers and end users had developed a more nuanced and realistic view of the technology. End users moderated their expectations, becoming more aware of the challenges on the processing side and narrowing down the list of target applications. Suppliers, on the other hand, started to pay more attention to factors such as safety, supply consistency and cost of production. Still, the industry remained loss-making, leading to the fear that graphene would, at best, become a low-value substitute for semiconductors, devoid of a bright future.

Phase 4: This phase saw improved production processes and the adoption of new production methods, establishing the quality and price of graphene. Many finally overcame their fear of premature product commoditisation and began to cut prices, even offering products at a loss, to simulate demand. New territories such as China began to appear on the competitive landscape as major players, signalling high-volume and low-cost business. Throughout this phase, the revenues across the board grew in the background. Nevertheless, the industry remained loss-making since growth in costs (R&D, capacity, etc.) outpaced growth in revenue.

Phase 5: This is the phase we are in now. Multiple companies have established notable capacity, making graphene increasingly available. China and Taiwan are major contributors today, representing most of the world’s capacity of graphene. Some European and North American firms are now seeking to rebalance the competitive map, exploring ways to massively scale up. For many, the sales price has fallen below the $100/kg market, although notable price/cost differences persist. The competition on volume and price is intensifying.

Graphene remains an additive or a replacement, although end users have had ample time to better explore the application space, finding previously-unimagined niche sectors in which graphene can deliver value.

Business-wise, there’s consolidation, and many are leaving this space without fanfare. Revenues continue to grow, but the industry still remains in the red.

Phase 6: This phase is about the short-term future. There’s a growing demand for graphene, allowing companies to increase their revenues and capacity utilisation. This, in turn, will help lower prices further.

The consolidation phase will accelerate, leading many more small producers to leave whilst volume leaders emerge. We still expect new players to enter the market, but most likely as application developers and not graphene producers. We also expect the first signs of profits to appear.

Phase 7: We expect revenue growth to accelerate from year 2021/2022 onward. By then, both, suppliers and end users, will have accumulated extensive know-how about the technology, helping graphene become proven and performance- and cost-competitive. This phase will be one of volume and revenue growth, finally tipping the industry into profit.

IMAGE CAPTION: Graphene is one atomic layer of graphite (the mineral used for pencil lead