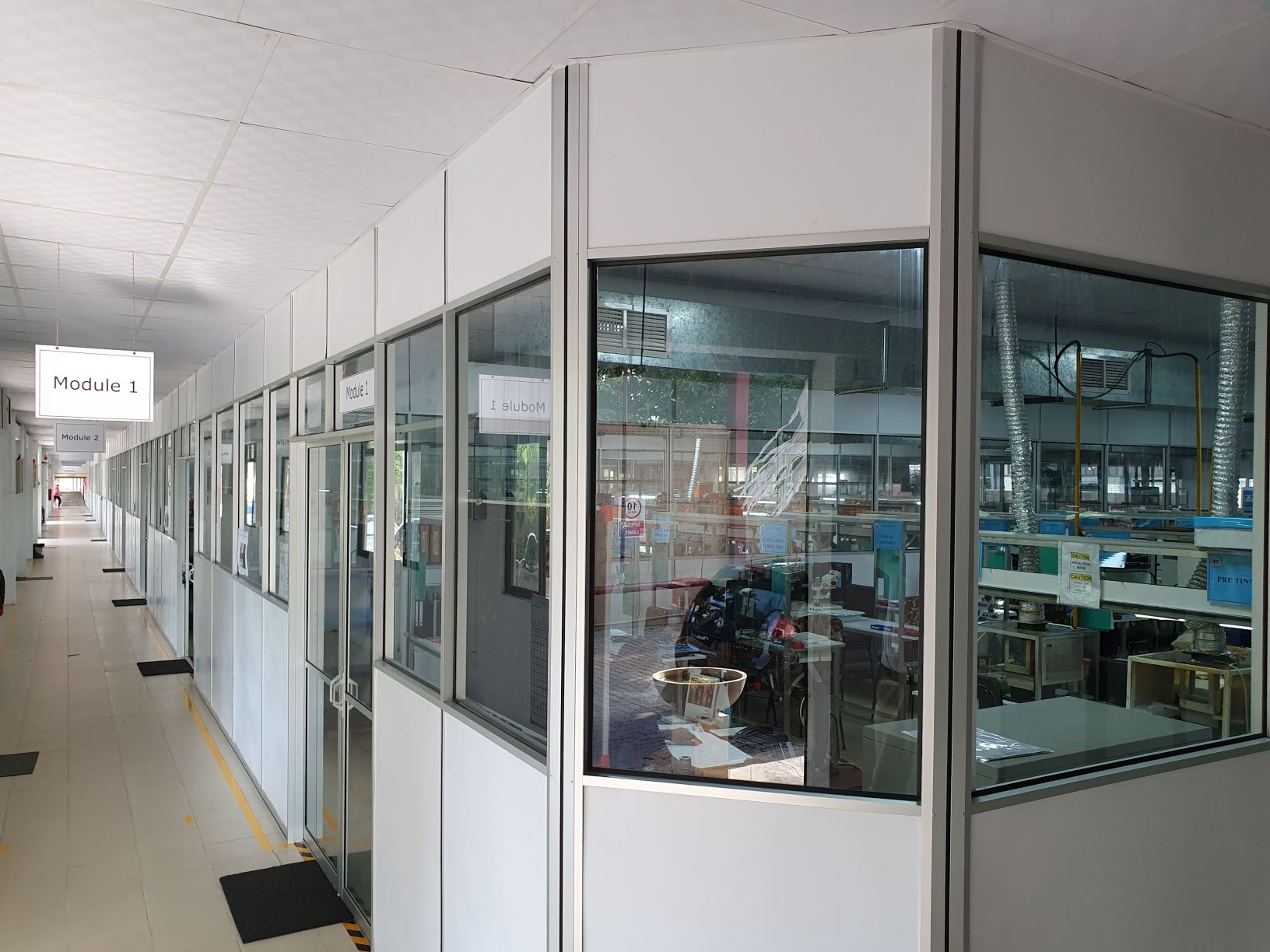 ETAL Group, a world leader in magnetic components for power and signal applications, is advising customers of its plans to minimise the risks of Brexit disruption to its supply chain in the UK, Europe and worldwide. The Group is well-structured to protect customers from any impact due to the fact that it manufactures in and sources from not only the UK and Europe, but also Asia, with a recent expanded, purpose-designed factory opening in Piliyandala, Sri Lanka.

Dan Phelan, President of ETAL Group, said “We control our own operations within both the UK and EU, so we fully expect to be able to supply customers with the products they purchase from us post-Brexit.  In addition, our factories in Asia provide an ‘alternative’ source of manufacturing, should issues arise in trade between the EU and Britain. Naturally, we cannot guarantee there won’t be any disruption in lead times from elements of the supply chain which are out of our hands, such as customs delays, however, in terms of supply chain, capacity and production, we do not foresee any problems.”

ETAL Group is headquartered at the Kamic Group HQ in Stockholm and owns a 2,400 sq. mt. site in Estonia, a 1,400 sq. mt. factory in the UK and a newly opened 3,400 sq. mt. facility in Piliyandala, Sri Lanka. This latest site commenced operations in the first quarter of 2020, following transfer of production from its Ratmalana facility. The purpose designed and fully air-conditioned factory offers a valuable alternative source for volume production of magnetic components outside of China. ETAL Group has manufactured in Sri Lanka for 22 years and benefits from Board of Investment section 17 status and a Green Channel facility which facilitates ease of exports.

ETAL Group has also recently expanded the SIGA facility in Sandy, Bedfordshire, England where more than 45 employees produce a wide range of high-quality transformers and inductors. The production process is completed entirely in house, from single or three-phase windings, to any assembly requirements, through varnish impregnation, any required tropicalisation, and final test. SIGA Electronics has operated since 1961 and was acquired by ETAL Group in 2018.

Since 1968, ETAL Group has been a leading supplier of in-house developed high-performance magnetic components. ETAL develops, manufactures and sells magnetic components to a world-wide market through offices in Europe, Asia and through distribution partners in an additional 20 countries. Production takes place at the company’s own facilities in Estonia, Sri Lanka and the United Kingdom as well as through production partners in Asia.