Efficient handling of the EV overload 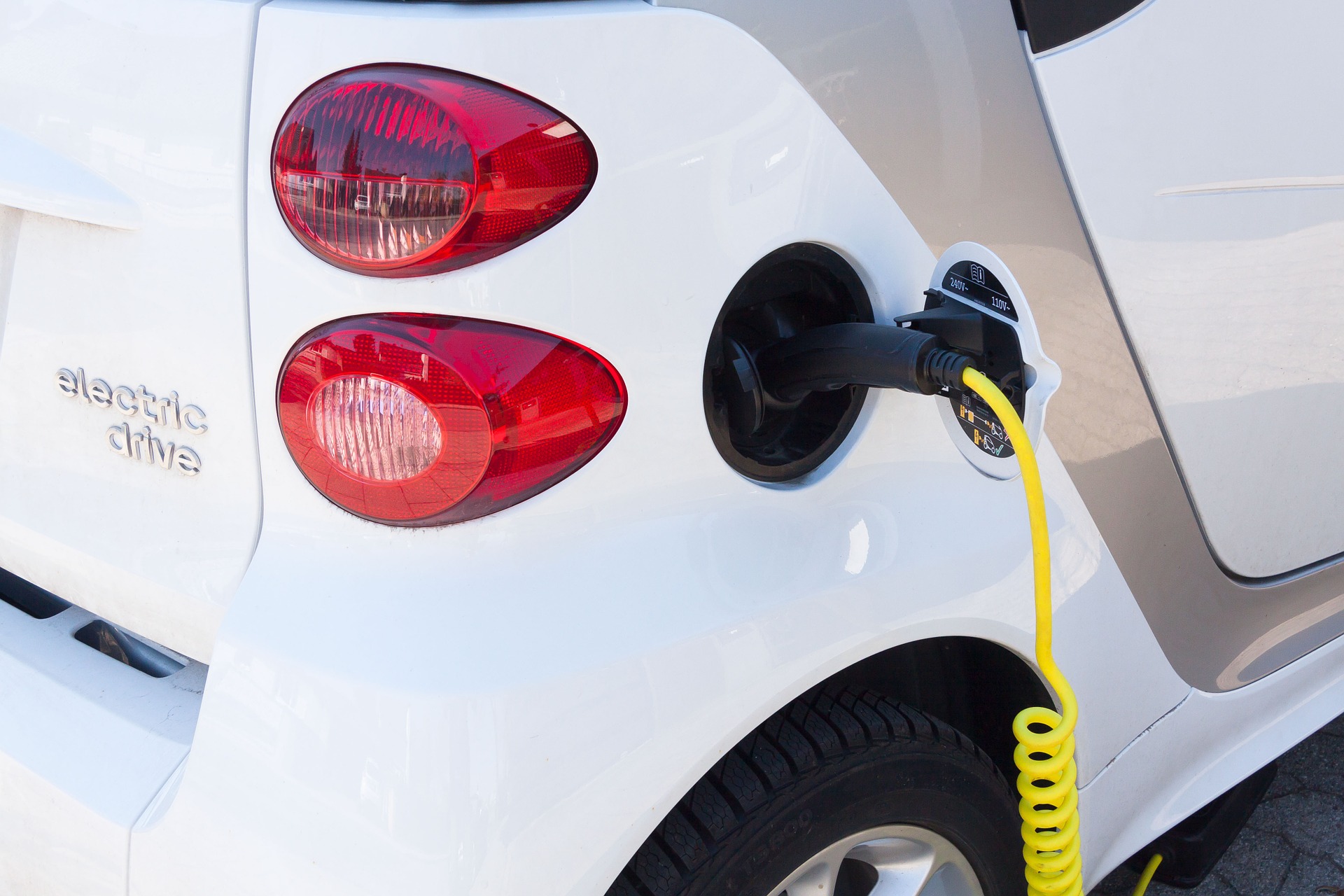 The rise of the electric vehicle, or EV, is inevitable. Over the past decade, many car manufacturers, including BMW, Audi and, of course, Tesla, have blown the lid off this new technology. As EV battery capacity and motor efficiency continue to increase, the ability to charge the batteries within a reasonable timeframe is of utmost importance.

The 2018 model of the BMW i3 has a battery capacity of about 38kWhr, which would take roughly ten to twelve hours to charge through a standard UK 13A, 240V wall socket. By using a dedicated charging infrastructure such as Tesla’s Supercharger network, pushing power at 150kW, that time drops to below twenty minutes. At the leading edge, chargers provide 300-400kW of power to specially designed EVs, potentially fully charging them in five to ten minutes. Even then, however, the time is not comparable to that taken to fill a car with fuel. This inconvenience is by far the biggest hurdle facing public adoption of electric vehicles. If EVs were as quick to fuel as traditional cars, then the benefits of EVs would entirely outstrip those of conventional cars.

Getting power to the car

Electrical grids are very tightly maintained systems that need to respond to changes in demand within seconds. Surplus power is simply wasted and, if demand is not met, areas of the grid will brown out. The sign of a quality grid is not just its capacity but its flexibility to adjust that capacity in response to demand.

For a relatively well-known example, when the half-time whistle blows on England football games, thousands of kettles are flicked on almost simultaneously. The national grid must respond to this change in demand by, for example, patching in extra generators in power plants or releasing stored water through a hydroelectric generator.

An average kettle may have a power rating of 2kW, meaning one EV charging through a Tesla Supercharger is equivalent to 75 kettles running for as long as the vehicle takes to charge, possibly up to half an hour.

When scaled up to a fully electrified road network after rush hour, with hundreds of thousands of people plugging their EVs in as they get home from work, the problems that the grid infrastructure must face become very obvious.

A dead battery in an EV leaves the user uniquely stranded when compared to internal combustion vehicles, so the ability to charge an EV from any AC supply is important. Batteries use DC, meaning somewhere between the mains and the battery a conversion needs to be made. This slow charge ability requires the EV to be able to rectify AC on board.

Ideally, each EV would be identical and would charge the same. In reality however, minute flaws and manufacturing variables in the rectifying components create harmonics in the mains AC signal. Multiplied by hundreds of thousands of EVs – all introducing their own perturbations – and the frequency profile of the grid quickly becomes a noisy mess. This noise represents an obvious waste of electrical energy.

An ideal way to filter out unwanted frequencies is an electrical choke, devices that use inductance to act somewhat like an electromagnetic flywheel, absorbing and smoothing out transient currents or high frequencies. As adoption of the EV increases, the ability to maintain an electrically smooth mains network becomes paramount.

Now that all major automobile manufacturers are heading into the EV market, the need to future-proof the grid presses harder every year. For all the advantages electrifying the road network brings, it’s all for naught without suitable, reliable infrastructure. There’s still a lot to do before we can reap the benefits of the EV as a society. We have the solutions, they just need applying.