Draper develops a system for glasses-free viewing of 3D displays 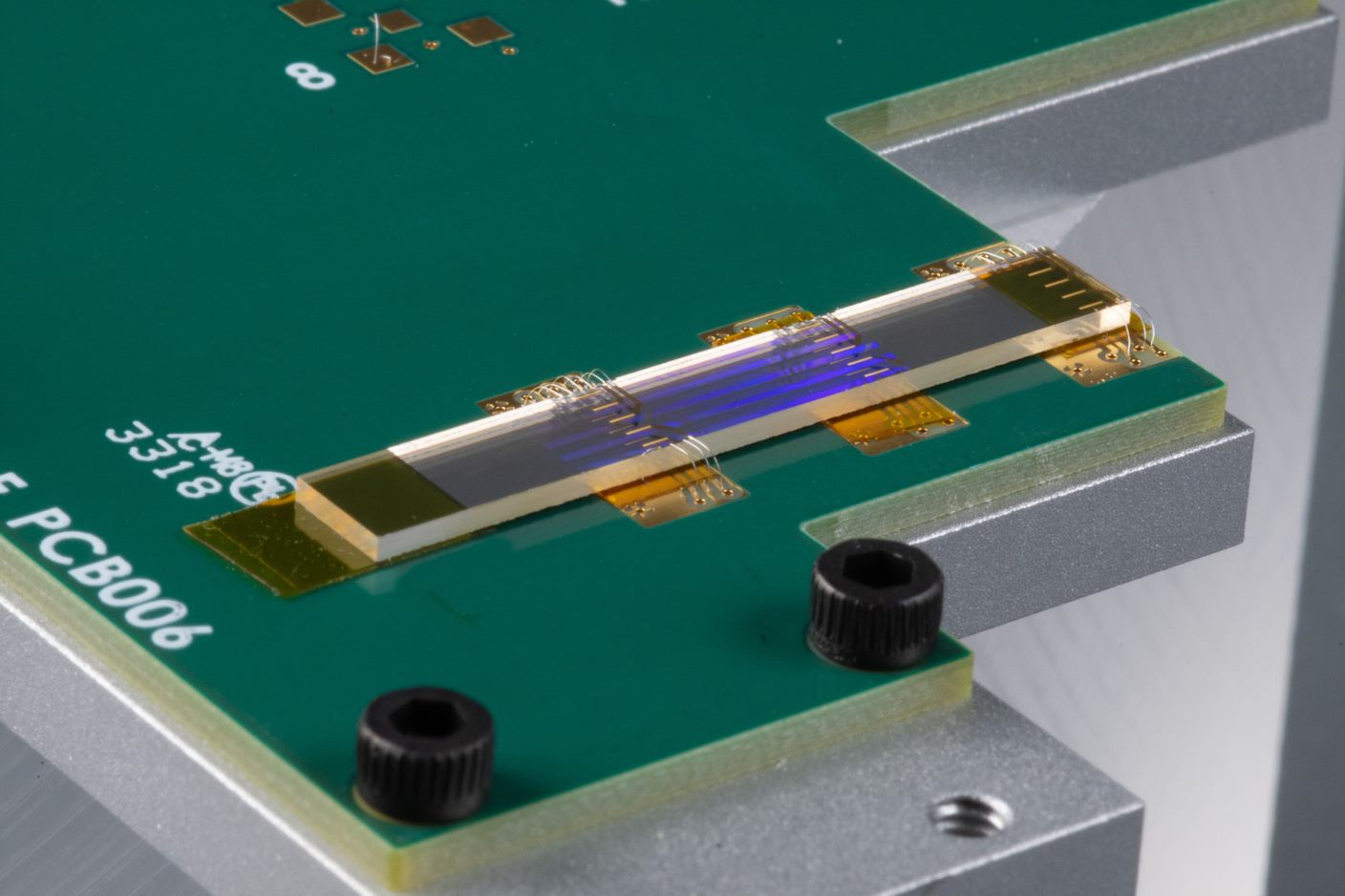 Engineers at US company Draper have developed holographic projection from a surface-emitting optical modulator that can be integrated into tablet-like displays. The demonstration suggests that 3D displays of the future will not need the glasses used for 3D viewing today.

Mainstream use of truly holographic 3D displays is still likely years away, with several breakthroughs required to unlock the promise of this radically-different showing of images.

3D displays promise to enhance a person’s situational understanding.
“3D displays leverage your perceptual machinery for a wide range of applications,” said Gregg Favalora, Group Leader of Sensors and Imaging Systems at Draper. “For instance, if you have to comprehend something spatially, it’s better remembered if it’s presented holographically than as a flat map. This could be helpful for soldiers who have to understand a complex terrain, or a medical radiation physicist who needs to create a complex treatment plan for external-beam cancer therapy.”

Draper’s holographic modulator for 3D display is different because it is surface-emitting, can be scaled in area and field of view, and requires fewer electrical inputs than an edge-emitting variant.

The demonstrated modulator is composed of a lithium niobate substrate, optical waveguides, interdigital electrodes and a subwavelength back-end grating that enables the device to carry 8mm long hologram segments. Unlike edge-emitting modulators, surface-emitting modulators can be configured to look like a computer tablet.

The modulator is also an advance because it can be easily manufactured.

“As we continue to develop and improve a suite of enabling components and processes, we can report the first demonstration, to our knowledge, of a scaleable, monolithic surfaceemitting electronic holographic modulator – an element of a 3D display made using standard microfab techniques,” said Favalora.

Last year Draper announced an earlier version of the holographic modulator that emits multi-perspective light from its edge in a column. The modulators of the earlier configuration can be stacked side-by-side in an array, creating a true holographic display. A major advantage of the current version is that it provides holographic imagery directly from its surface, enabling compact tablet-like or desktop display.