British-built satellites will help fight climate change and save wildlife 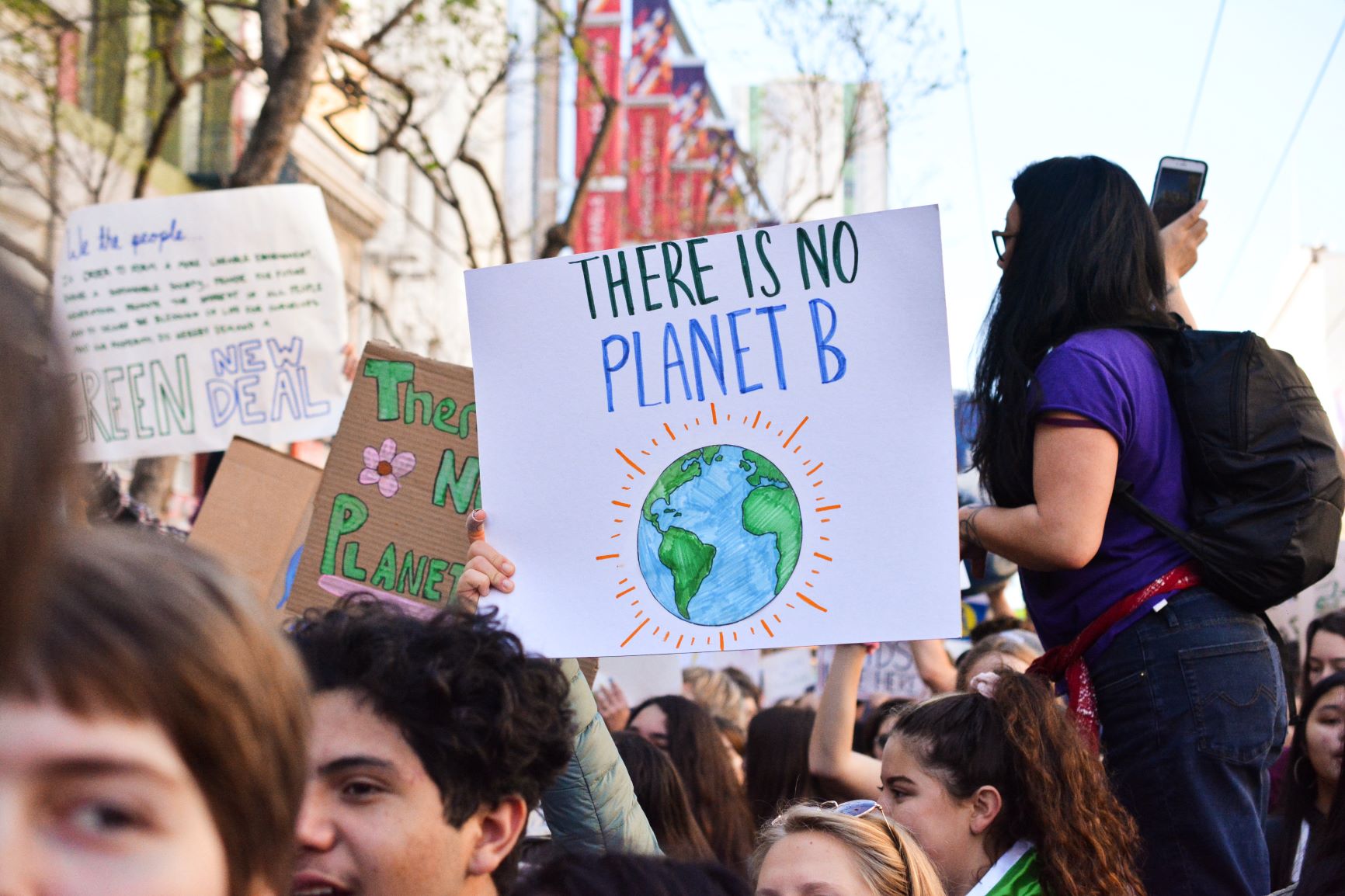 Monitoring and tackling climate change and tracking endangered wildlife are among the exciting features of three UK-built satellites set to launch on a SpaceX rocket on Friday 25th June.

“At a critical time for our planet, and with COP26 taking place later this year, we need to be able to map out and report on rapidly changing phenomena on Earth. That is the core purpose of Spire’s constellation. Enhanced data and better predictive analytics help us to further understand our environment and the impact we have on it,” said Theresa Condor, Executive Vice President and General Manager of Spire Space Services.

UK companies have received nearly £15 million from the UK Space Agency, through the European Space Agency’s Pioneer Partnership Programme, to develop the trio of satellites due to lift off from NASA’s Kennedy Space Center in Florida.

Lacuna Space, based in Oxfordshire, is revolutionising the cost and simplicity of connecting sensors to the internet, reaching every corner on Earth using small satellites to support the Internet of Things (IoT). The IoT is made up of “things”, such as machines, animals or people that have sensors connected to the internet that collect and share data. The smart devices collect, send and act on data they acquire from their environments. An IoT device could be heating you turn on with an app, a person with a heart monitor implant or a driverless car.

Lacuna sensors, which fit in the palm of your hand and run for years off a single battery charge, can be used to monitor the environment, track wildlife and help farmers by providing data on the health of cattle and crops and for water and soil management.

“As well as supporting out climate ambitions, these British-built satellites will provide exciting innovation in remote sensing and tracking, kickstarting industry to offer new services that will help to improve all our lives,” said Science Minister Amanda Solloway.

Two of the satellites, built by Spire, in Glasgow, will develop optical intersatellite links (ISL) which will provide a step change in how we get large amounts of data from space down to Earth. This will enable constellations of satellites to become integrated networks in space, capable of delivering very high volumes of data at speed to anywhere in the world, including remote and rural areas, disaster areas and at sea.

This enhanced data and better predictive analytics will improve our understanding of the environment and the impact we have on it.

Spire has been supported by the UK Space Agency, through the European Space Agency’s Pioneer Partnership Programme with nearly £9 million of total funding, to develop a range of innovative technologies and data platforms including the pair of satellites planned for tomorrow’s launch.

The third satellite is built by In-Space Missions, based in Hampshire, supported by £4.9 million of funding for this and future validation missions expected to launch in 2022/2023. The Faraday Phoenix satellite incorporates payloads for six customers including Airbus, Lacuna, SatixFy and Aeternum.

The In-Space satellite includes the demonstration payload for Lacuna Space, which is developing a ground-breaking satellite IoT service, thanks to £800,000 in funding. This is the next step in Lacuna’s space network, further improving the company’s capability to service massive deployments for the IoT.

The SpaceX Falcon Heavy rocket is due to launch from NASA’s Kennedy Space Center in Florida at 8pm BST on Friday 25th June.

Taxi ride to space – other payloads on the Faraday Phoenix mission:

The mission will fly In-Space’s own Babel payload as the first incarnation of a future digital, uploadable payload offering within the Faraday service. This first version is a high gain, wideband software defined radio with enabling a number of different applications to be uploaded and exercised – from tracking ship radars to creating heat maps of 4G mobile usage.

SatixFy Space Systems, based in Manchester, is using the mission to demonstrate their satcom technology in space for the first time. SatixFy’s cubesat computer will be the most capable product of its type on the market, supporting up to 4Gbps of data transmission, and allowing companies to process large amounts of data in orbit.

The Airbus Prometheus 1 payload, built in Portsmouth, with a Software Defined Radio will be able to survey radio spectrum usage across the world from orbit, detect radar tracking of the Faraday Phoenix satellite, and potentially identify and locate search and rescue beacons.