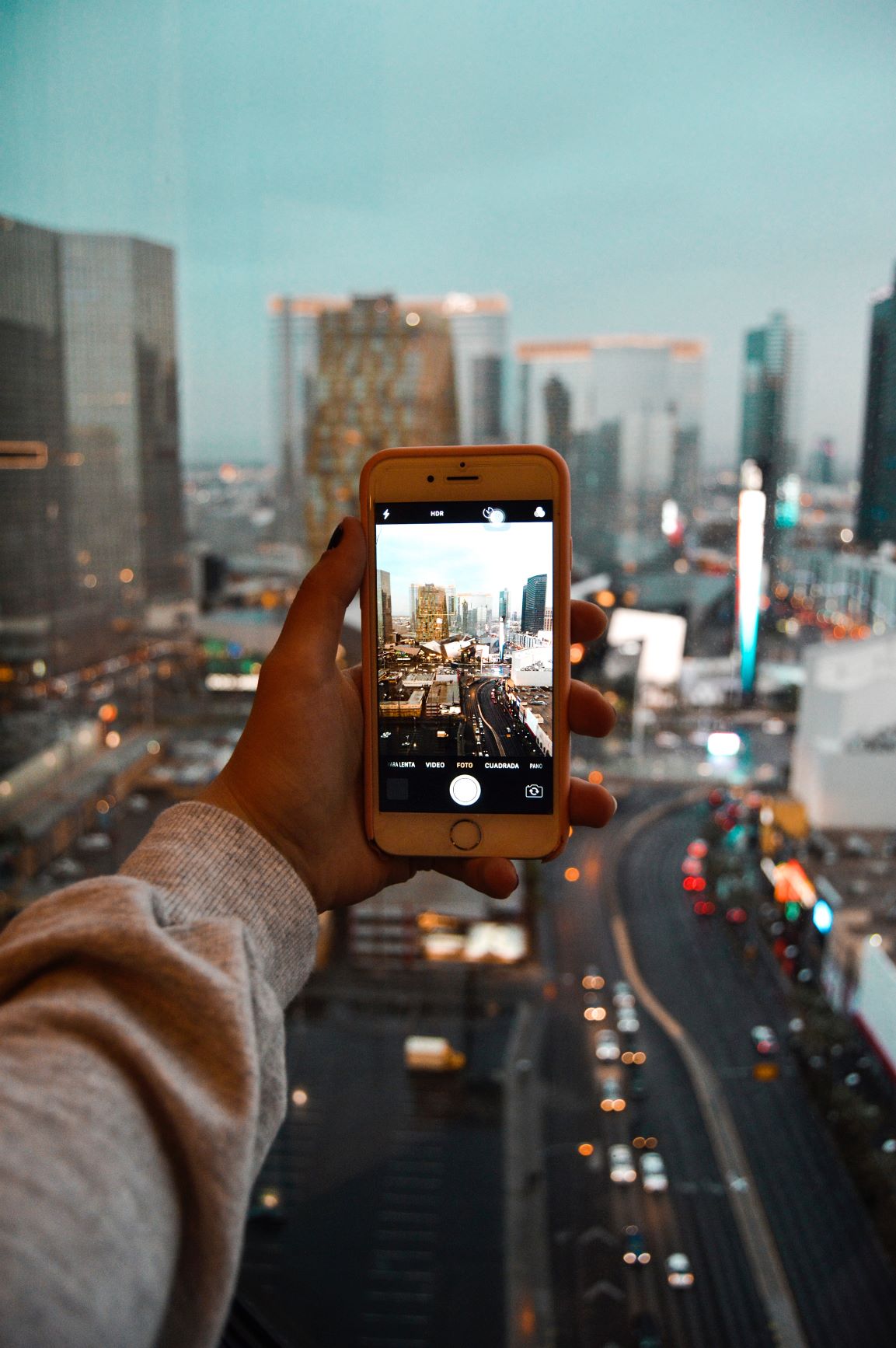 This year – 2019 – is the year 5G networks will come to life and 5G smartphones are commercially available.

Many smartphone makers have either launched or demonstrated prototypes of their 5G handsets, as Mobile World Congress (MWC) witnessed. The first markets welcoming 5G smartphone include America, Europe and Korea, followed by China and Japan.

While many of the handsets support sub-6GHz 5G capabilities, they omitted mmWave functionality as most carriers won’t support this feature in 2019. America is the key region to start 5G mmWave function. Verizon showed three smartphones to support its mmWave service: the Motorola mod, LG V50 ThinQ and Samsung Galaxy S10 5G.

The 5G network
Key vendors, including Ericsson, Huawei, Nokia, ZTE and Samsung, all have 5G network solutions for low-band, mid-band and high-band 5G, with most innovations focusing on ways to make it easier and cheaper for carriers to deploy 5G networks.

One example is the new Huawei 5G station with its Tiangang chipset. According to Huawei, the chip brings revolutionary improvements in active antenna units (AAUs), and it’s 50% smaller and 23% lighter than other models. 5G base-stations can be deployed in just half the time it takes to install a 4G base station, says Huawei.

The race of the 5G contracts
Network vendors, including Ericsson, Huawei, Nokia and Samsung signed 16 contracts in total earlier this year, with Ericsson and Huawei gaining four deals with different countries for installing 5G networks, followed by Nokia with three and Samsung with one. Huawei claimed to have signed more than 30 5G deals globally, although it has not disclosed any details.

The boom of 5G vertical applications
5G will not only accelerate the growth and expansion of telecom, it will also redefine industries such as automotive, entertainment, computing and manufacturing. It is believed that 5G network technology will ultimately alter user experiences and business efficiencies in dramatic ways. The 5G ecosystem will be enormous, and so will the opportunities.


5G comes to life
2019 marks the year for 5th-generation wireless systems (5G) to come to life, with large-scale 5G rollouts and over thirty 5G devices coming to market, including 5G smartphones and other type devices. IDTechEx Research forecasts the 5G market to grow to some $700bn by 2030, with main contributions coming from mobile services, fixed wireless services and narrow-band IoT.