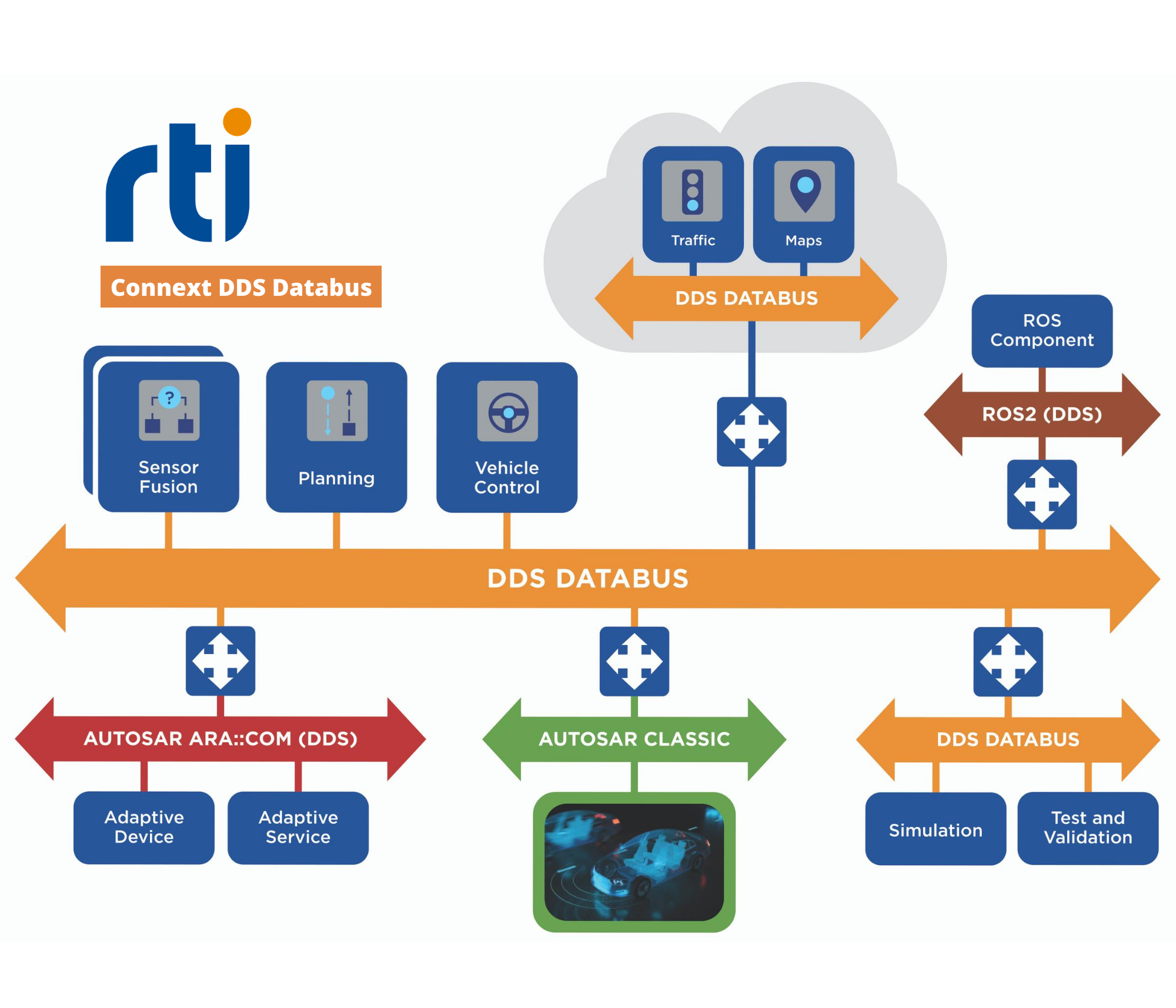 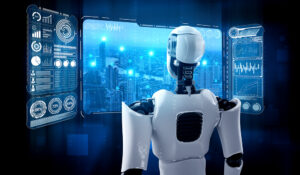 ROS 2 offers an open-source framework for building robotic systems. RTI is the leading supplier of software compliant with the Data Distribution Service™ (DDS) standard, which provides the connectivity backbone for ROS 2. The new Connext 6 RMW layer now provides a best-of-both-worlds solution by connecting the ROS 2 ecosystem with RTI’s latest software and Connext Tools.

“RTI was founded out of the Stanford Robotics lab so robotics is deeply rooted in our DNA,” said Gerardo Pardo-Castellote, CTO at RTI. “We work with our customers beginning in the research phase of their system development all the way through to production where performance, reliability and scalability become critical. We recognize the value of participating in the ROS ecosystem and are proud to offer new ways to utilize RTI Connext DDS for a production-grade solution.”

“We developed the new Connext RMW layer from the ground up to better take advantage of Connext APIs and features,” said Andrea Sorbini, Senior Software Engineer at RTI and technical lead for the project. “This allowed us to simplify the code and greatly improve the performance of the RMW layer, while also providing more turnkey access to RTI’s powerful distributed system development tools.”

“The new RMW brings the system-level visibility and monitoring capabilities of Connext DDS to ROS 2,” said Neil Puthuff, Senior Software Integration Engineer at RTI. “It enables advanced tools, such as RTI Admin Console and RTI Monitor to work seamlessly in a ROS 2 environment. No other current RMW offers this level of visibility and we look forward to continuing to help our customers simplify complex system development.”

RTI Connext DDS is active in over 250 autonomous vehicle projects and more than 50 commercial autonomous systems, such as Aptiv, Baidu Apollo, Voyage and Xpeng Motors. In June 2020, RTI joined the Autoware Foundation, an open alliance for autonomous driving technology, where RTI is leveraging its experience with ROS 2 to help advance the foundation’s Autoware.IO and Autoware.Auto initiatives. RTI is the only DDS vendor to be named an AUTOSAR Development Partner and contributes to the development of the AUTOSAR standard for highly autonomous vehicles.

RTI Connext DDS can also be found at the core of NASA’s rovers and space robots, leveraged by the European Space Agency’s robotic arm, and implemented in TechnipFMC’s semi-autonomous underwater ROVs. It is also widely used in building and running robotics projects in leading universities around the world. More recently, RTI Connext DDS was used by the collegiate teams entered in the Indy Autonomous Challenge (IAC) as they participated in the September hackathon, one of several leading up to the IAC final race at the Indianapolis Motor Speedway on October 23, 2021.

The Connext RMW Layer is publicly available under an Apache 2.0 license at https://github.com/rticommunity/rmw_connextdds