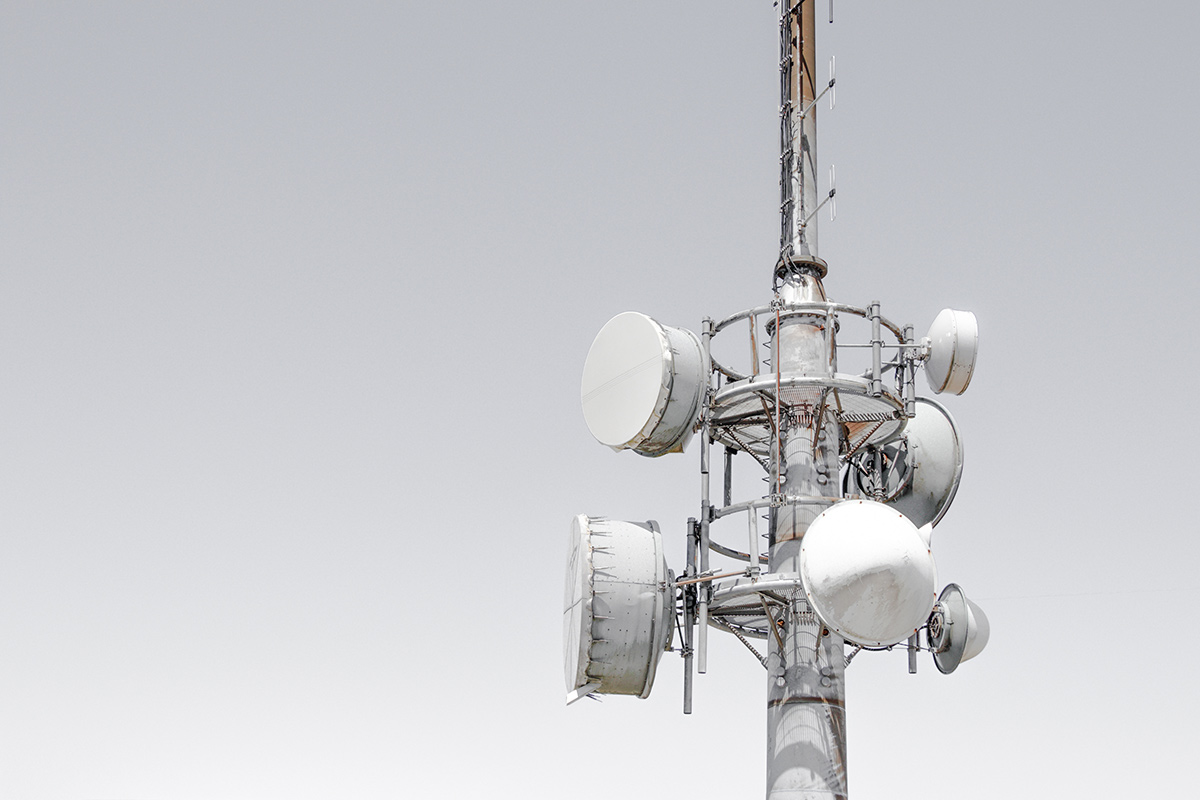 The Global Certification Forum (GCF) has announced its 2018 wireless device certification data, which shows significant increases in both the number of manufacturers certifying devices (up 14% on 2017) and the number of devices themselves (up 23%).

The GCF is a globally recognised quality mark for the interoperability of mobile handsets and wireless devices. The organisation collaborates with other dynamic leaders in standards – from 3GPP and GSMA to the NFA Forum and oneM2M – to ensure devices can operate correctly in all their target markets. The data has been announced in its 2018 white paper – available to download for free at www.globalcertificationforum.org.

Highlights of the year’s data include:

Devices continue to become more complex The average (mean) device certified during 2018 is operational in 17.3 frequency bands, across average 2.6 bearer technologies such as GSM, 3G and LTE. This is up 29% on 2017, where the average device supported 13.4 frequency bands.

3G has a resurgence, GSM continues its decline Unexpectedly, the proportion of devices incorporating at least one 3G band increased during 2018 (reversing 2017’s decline) and it is again the most commonly used standard with 87% of devices incorporating 3G. Despite the rise, however, there were no stand-alone 3G devices suggesting the standard will continue to decline as operators replace 3G capacity with LTE.

IoT modules saw the fastest growth of any segment in 2018 While smartphones again represent the largest class of certified devices and the number of smartphones certified has increased, smartphones fell as a proportion of all devices – from 55% in 2017 to 49% in 2018. This drop has primarily come from a significant growth in IoT modules, now make up a quarter (24%) of devices, up from a sixth (16%) in 2017 (fig 3).

Forecasts for 2019
5G certifications begin in 2019, but is expected to be few in 2019 towards the end of 2017, GCF started the development of 5G device certification to cover both the non-standalone (NSA) and standalone (SA) 5G system modes of operation. The 3GPP has yet to announce its final 5G NR specification; however, GCF is prepared for when it does – expected Q1 of 2019 and GCF certification will apply to 3GPP 5G NR implementation.

Certifications for 2019 devices supporting 5G will likely be a modest number and they will use the sub-mmWave bands. And while no certifications took place in 2018, January 2019 saw GCF’s first 5G NR test system – Keysight Technologies’s 5G Conformance Toolset.